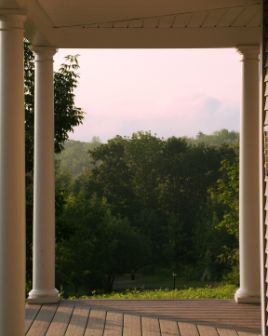 How a Panic Disorder Often Starts:

The treatment with the best outcome data focuses on interoceptive exposure but involves a combination of: