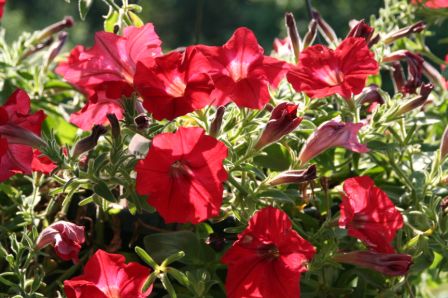 People with OCD usually report that the obsessions and compulsions are embarrassing and disruptive to their lives. One study found that 36% of those with OCD report job troubles and 23% report relationship problems (Hollander, Greenwald, & Neville, 1996/1997). Individuals with OCD commonly note associated problems including depression, sleep disturbance, other anxiety disorders, and sometimes anorexia or bulimia. Physical problems can occur; for example, someone who engages in excessive hand-washing may develop skin problems.

Typical Chain of Events in OCD:

The usual treatment for OCD is a procedure called Exposure & Response Prevention (ERP). Basically, this involves gradually and systematically exposing an individual to the triggers that stimulate obsessions or compulsions. The client and the psychologist develop a hierarchy of situations and gradually progress from easy to difficult. At the individual's pace, he/she gradually places himself/herself in situations that trigger rituals or compulsions (exposure). The individual then purposely does not engage in the compulsion or habitual response prevention -- the individual is exposed to the trigger and then prevents himself/herself from responding. What happens is that the anxiety goes up at first, but after a while, the anxiety goes back down thereby weakening the need to engage in the compulsion or ritual. After a while, being exposed to the trigger no longer drives the person to engage in the ritual or compulsion.

CBT Outcome for OCD: Outcome studies indicate that approximately 83% of individuals who complete this type of treatment show long-term improvement based on a review of 12 outcome studies (Foa & Franklin, 2001). This is a low relapse problem.

Medication outcome for OCD: Stahl (2000) notes that the average response rate for medications with OCD is a 35% reduction in symptoms, and, there is a relapse problem -- when people stop the medications, they often relapse or have a return of symptoms.

Whether or not a combination of serotonergic medications plus CBT is advantageous is not clear but probably needs to be evaluated on a case-by-case basis.